Our office is dedicated to providing the highest quality optometric care.

Your eyes are for life, and your eye care should be as well.  We take the time to get to know your eye care history and health.  Our holistic approach to eye care ensures that you get the best possible care, advice and options for your vision and eye health needs.  We make it a policy to ensure that all staff members are up-to-date on the latest technology and techniques to make your visit as comfortable and effective as possible. 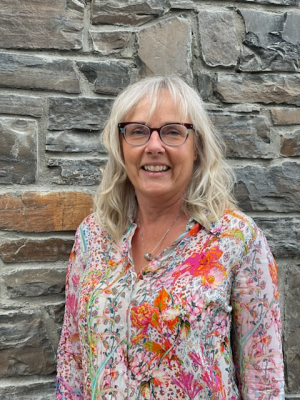 Dr. Sandra grew up in Regina, Saskatchewan. After completing a Bachelor of Arts Honours Degree in International Studies in 1987 and working in the developing world doing administrative work, she decided to return to school and study optometry. Dr. Sandra graduated from Pacific University as a Doctor of Opotmetry in 1997. Dr. Sandra and her husband Dr. Murray Oshanyk, opened Viewpoint Eye Care in 1999. They expanded their practice and took over the Morley Eye Clinic in 2001.

Dr. Sandra loves making a difference with optometry, and finds she can better serve those in need with this hands-on career. Since graduating, she has served on eye missions in countries all around the world, including the Philippines, Tanzania, Costa Rica, Guatemala, Mexico, Indonesia, and Romania.

When not working, she can be found raising three boys and trying to fit in skiing, running, and yoga on the side. 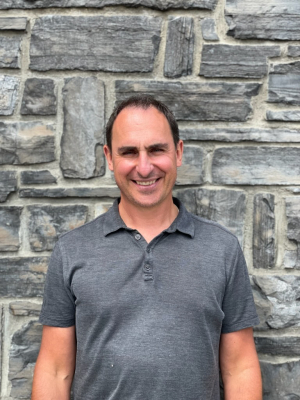 Dr. Murray was born in Smoky Lake, Alberta. After completing his undergraduate degree in biology and physics at the University of Alberta, he attended Pacific University and graduated from the Doctor of Optometry program with distinction in 1998. Dr. Murray and his wife, Dr. Sandra Oshanyk, opened Viewpoint Eye Care in 1999. They expanded their practice and took over the Morley Eye Clinic in 2001.

Dr. Murray is very knowledgable and personable, and he goes above and beyond in educating his patients as he performs his examinations. Part of his commitment to his patients is ongoing professional education; as technology and the world around us changes, he always keeps up-to-date because he knows that he has to provide the best vision care possible.

When not working, Dr. Murray is a sports enthusiast who loves cycling, skiing, paddling, and being outdoors as much as possible! 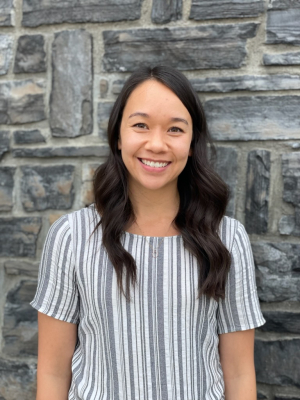 Dr. Randi Hamilton grew up in the small town of Indian Head, Saskatchewan. She graduated with honours from the Optometry & Vision Science Program at the University of Waterloo in 2018, and has been practicing optometry in Alberta ever since. Dr. Randi joined Viewpoint Eye Care as an Associate Optomterist in 2021.

Dr. Randi is passionate about providing quality care and education to her patients. She'll get to know you and your visual needs, and provide personalized recommendations based on your lifestyle. She loves optometry for its proactive approach to health, and collaboration opportunities with other professionals.

When Dr. Randi isn't working, she can often be found out and about in her community or spending time in the mountains - she enjoys backpacking, hiking, biking, and cross-country skiing! 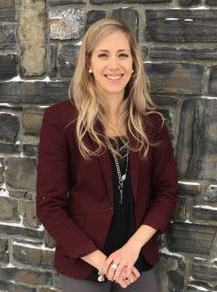 Dr. Caitlyn Kulak grew up in Olds, Alberta. She completed her training at Pacific University in Oregon. Her professional interests include primary care, pediatrics, ocular disease, contact lenses and surgery co-management. Dr. Caitlyn was very excited to return to Alberta following graduation, and she joined Viewpoint Eye Care as an Associate Optometrist in 2017.

Dr. Caitlyn loves getting to know her patients and providing unique solutions to meet thier specific visual needs.

When Dr. Caitlyn isn’t working she enjoys running, snowboarding, and practically anything outdoors.

After practicing optometry in Edmonton for 25 years, Dr. Suzanne Quilley is happy to return to her small town Alberta roots and join Viewpoint Eye Care as an Associate Optometrist.

Dr. Suzanne is an honours graduate of University of Waterloo and enjoys many aspects of primary eye care. She brings special interests in retinal health, dry eye, binocular vision, and ocular conditions unique to the senior population. Fundamental to her practice is the importance of building relationship. It is important to her that each patient's vision needs are fully understood. While striving to provide compassionate, personalized vision care solutions, it is her hope that her patients will feel cared for as if they are a member of her family. Optometry is a dynamic, progressive field and it is her commitment to learning, her passion for new technology and treatments, and her aim to do her best that her patients come to appreciate.

Dr. Suzanne enjoys all things in the great outdoors. When not working, she is happiest on an orienteering course (despite most often getting lost) and also appreciates a quiet day on the water. 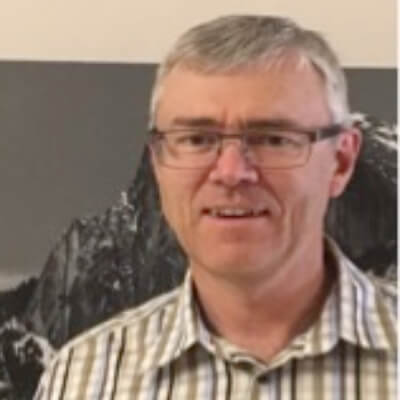 Dr. John McWhae attended University of Alberta for his medical degree. He did his ophthalmology residency at Dalhousie University, Halifax. He then did a fellowship in ocular oncology (eye cancer) and eye ultrasound at University of Toronto, and later did training in oculoplastic surgery in Calgary.

John is an Associate Clinical Professor, University of Calgary. His primary research interests are eye ultrasound and the connection of the eye and brain with the camera and imaging systems. He has given medical lectures on 4 continents.

He has recently changed his scope of practice and is no longer doing reconstructive surgery. He continues to accept referrals for general ophthalmology and eyelid abnormalities.

John is an active participant, volunteer and official in endurance sports.