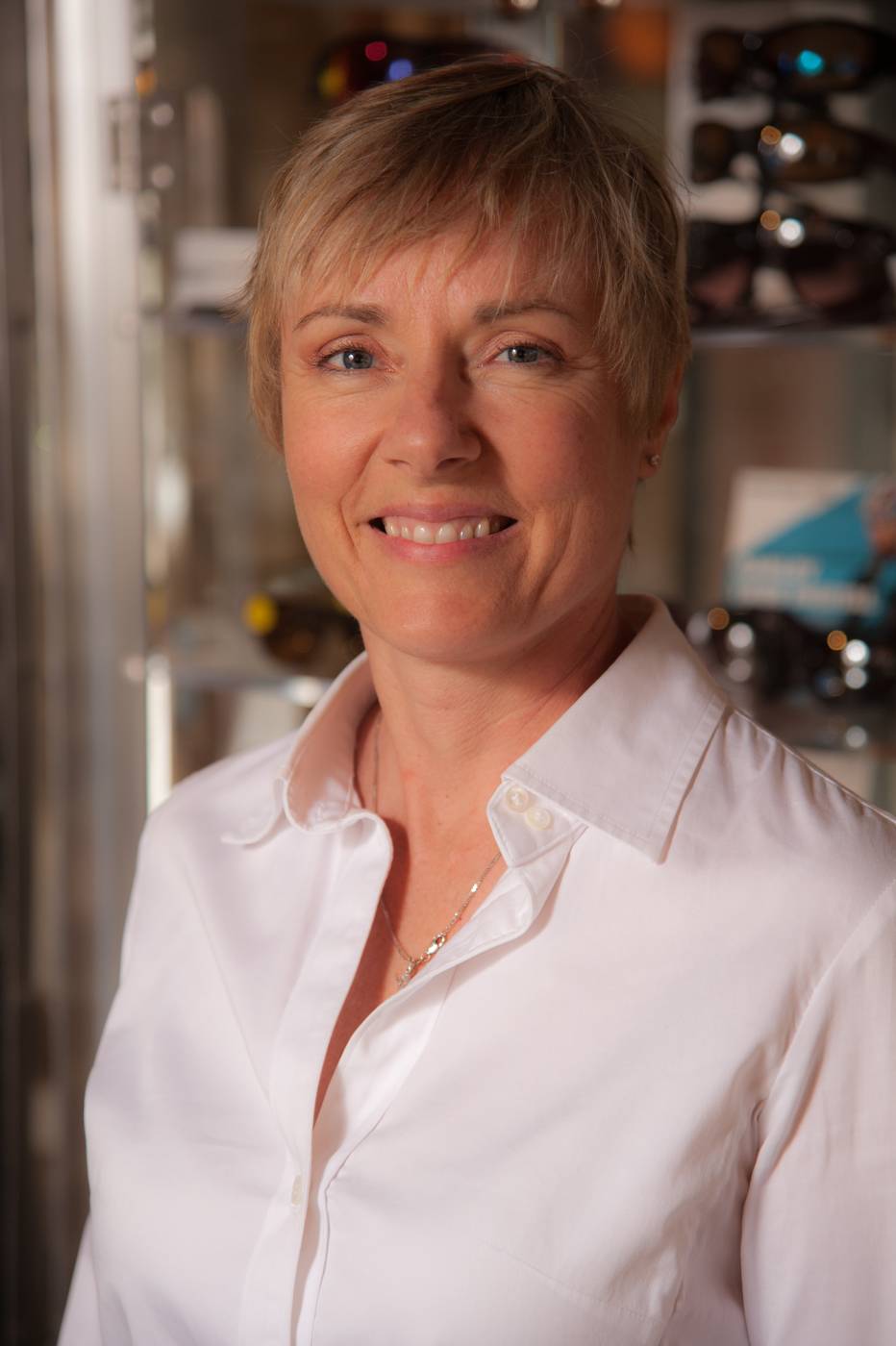 After completing a Bachelor of Arts Honours Degree in International Studies in 1987 and working in the developing world doing administrative work; Dr. Sandra decided to return to school and study optometry. She felt she could better serve those in need with something more hands-on. Dr. Sandra graduated from Pacific University in 1997 and since then has done eye missions in countries all around the world, including the Philippines, Tanzania, Costa Rica, Guatemala, Mexico, Indonesia, and Romania. Dr. Sandra, along with Dr. Murray, opened Viewpoint Eye Care in 1999 and a clinic in Morley in 2001. When not working, she can be found raising three boys and trying to fit in skiing, running, and yoga on the side.